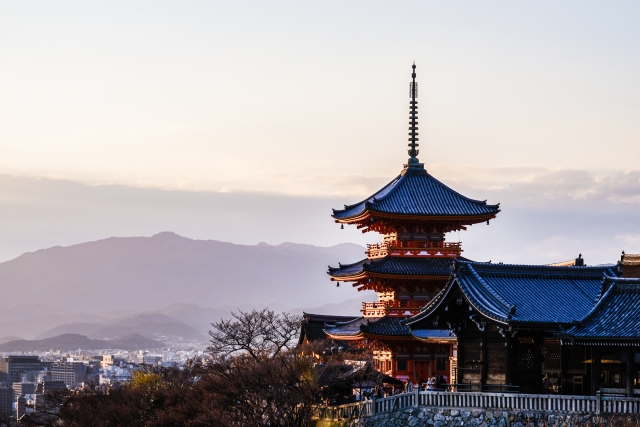 About 10 minutes by car from Kokusai-dori Naha Airport, there are street villages with Okinawan restaurants such as champuru, Okinawa soba, and taco rice on both sides of the 1.6km long road, as well as souvenirs, cafes, and sweets. There is an international street where shops are gathered. This is a place you should definitely check when you go to Okinawa.