You can enjoy traveling in any travel scene, such as graduation trips, honeymoon trips, solo trips, and girls' trips. Why don't you enjoy your trip at home while the remote life continues? A virtual trip that you can enjoy without worrying about time difference, location, security, or language. A new standard trip is waiting for you!

WaTrip allows you to search, compare and compare major virtual tours such as JTB, HIS and VELTRA! Let's check it out!

The charm of Japanese cities and tourist destinations 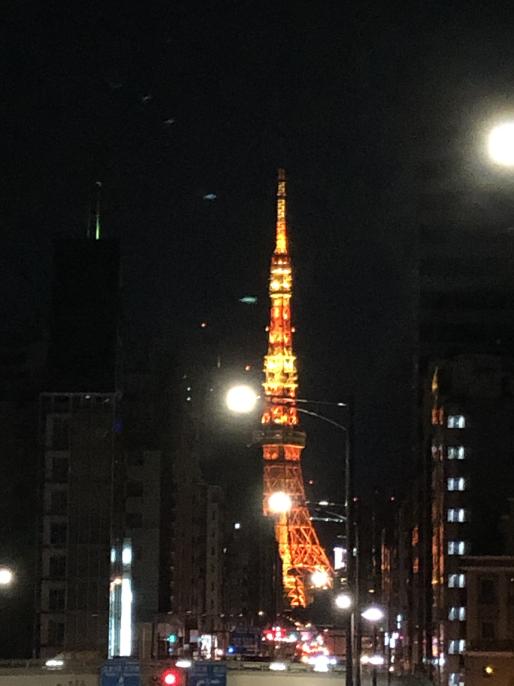 Kyoto, a basin surrounded by mountains, is hot in the summer and cold enough to be called "Kyoto's bottom cold" in the winter, but the transition of the four seasons is very vivid, and the scenery of the river such as cherry blossoms in the spring and green and ayu in the summer is You can enjoy the whole silver world with autumn leaves in autumn and snow makeup in winter.

Churaumi Aquarium Japan's top-class popular aquarium, visited by 2.7 million people annually. You can see various kinds of fish from popular fish such as whale sharks to colorful fish of Okinawa such as Gurukun in the world's largest aquarium.

About 10 minutes by car from Kokusai-dori Naha Airport, there are street villages with Okinawan restaurants such as champuru, Okinawa soba, and taco rice on both sides of the 1.6km long road, as well as souvenirs, cafes, and sweets. There is an international street where shops are gathered. This is a place you should definitely check when you go to Okinawa.

There are countless large and small islands in Okinawa such as remote islands Miyakojima, Ishigakijima, Taketomijima, and Yonagunijima. The sea of ​​Okinawa is characterized by its clear and beautiful colors due to the action of coral, but the sea of ​​remote islands is much more beautiful than the sea of ​​mainland Okinawa. There are various characteristics such as an island that has been turned into a tourist destination by the island and an old-fashioned island without asphalt. In recent years, famous hotels such as Hoshino Resorts have been expanding one after another.

Asahiyama Zoo The "behavior exhibition" that creates a breeding environment that does not suppress the habits of animals, which is the charm of this zoo, which is the northernmost zoo in Japan and is visited by 1.4 million people a year. You can see the lively appearance by creating an environment where each animal can spend time comfortably. In addition, general zoos basically display one kind of animal in one space, but in Asahiyama Zoo, by breeding animals in the same habitat in the same space, it is easier to see the original appearance of animals. I am making.

One of the attractions of skiing Hokkaido is powder snow. The powder snow that is newly piled up on the ski resort is called powder snow. This slope with 20 to 30 cm of powder snow is recommended for beginners as it does not hurt even if it falls so much that it is misunderstood that it is floating on the snow.
There are famous ski resorts all over Hokkaido such as Niseko, Otaru, Kiroro, Furano, Tomamu, and Sahoro.

Hot springs In fact, Hokkaido has 251 hot springs and is the prefecture with the largest number of hot springs in Japan! There are more than 2000 sources.

Tokyo is composed of more than 30 cities, towns and villages centered on the 23rd ward, and has a population of 13.2 million, making it a rare city in the world with different characteristics.

On the west side of Sunshine 60, about 200m long, "Otome Road" is lined with anime goods specialty stores, cosplay shops, collaboration cafes, etc., and many anime lovers visit. There are also many events where cosplayers gather on weekends.

You can enjoy day and night at Sensoji Temple, which has the Kaminarimon Gate, which is the face of Asakusa, and Hoppy Street, which is surrounded by traditional handicraft shops and popular bars where you can drink alcohol from noon. The view from Asakusa's famous rickshaw is also the best